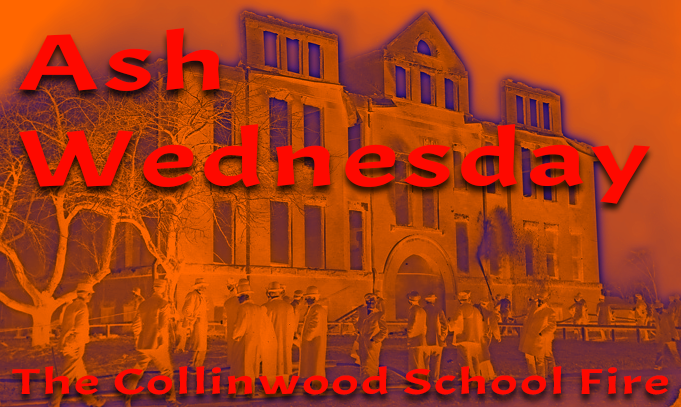 This Point In Time's "Ash Wednesday: The Collinwood School Fire"

Join us as we take a forensic look at the tragic fire that took the lives of 172 school children and two teachers in 1908 in the village of Collinwood, Ohio. This collegiate-level production takes a fresh look at a horrific tragedy that shook the nation. Hear expert testimony from professionals who weigh in on what emergency responders, investigators, and officials knew then versus what we know now thanks to science and experience. 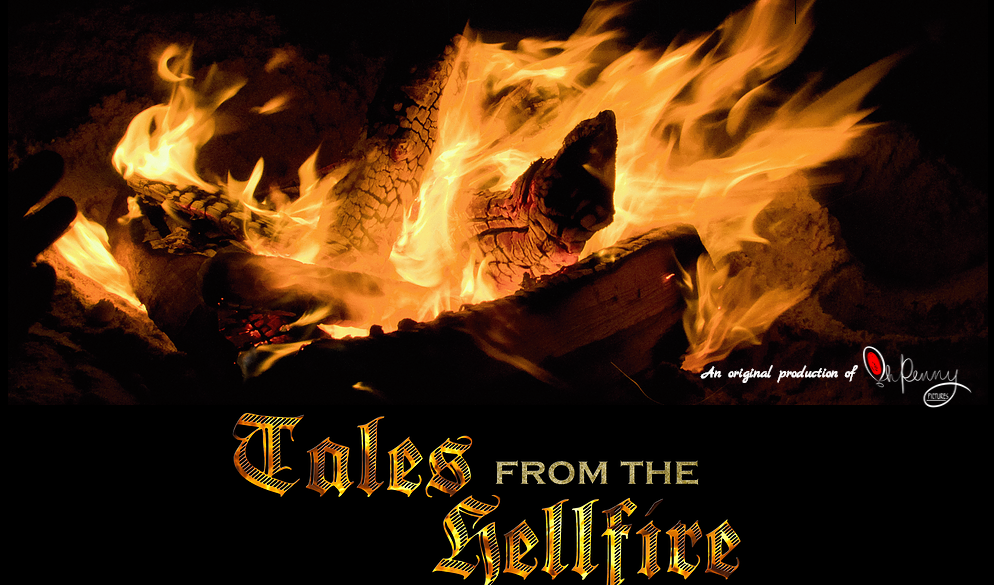 Tales from the Hellfire 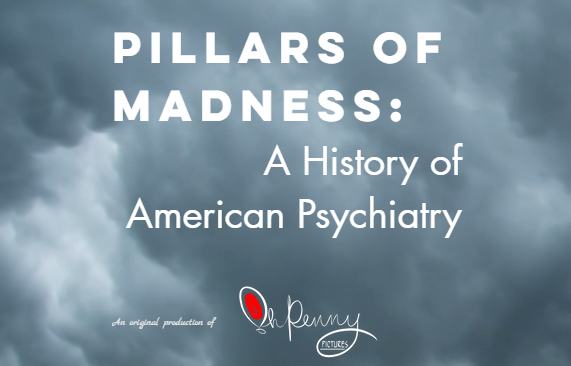 Pillars of Madness: A History of American Psychiatry

Oh, Penny! Pictures, LLC. presents PILLARS OF MADNESS, an eight-part documentary film series about the evolution of psychiatry in America. In 1843, the American nation made its first attempt, of many, to answer the question of how to properly care for the mentally ill. Our story begins in Central New York in the Mohawk Valley, the site of the New York State Lunatic Asylum at Utica. The construction of the hospital marks a convergence of medicine, philosophy, politics, science and engineering . The asylum, dubbed “Old Main” would be known to the medical profession and to historians as the “model institution”

Throughout the year, volunteers and donors of the Greater Ohio Area SuperKids Classic prepare for one special day, free of charge to families of northeastern Ohio boys and girls with special needs, ages 7 – 18. These children are unable to participate in the Soap Box Derby. Watch as we take you inside race day as the Greater Ohio Area SuperKids organization fulfills its mission to allow these SuperKids to experience the “Thrill of the Hill” in Akron, Ohio! 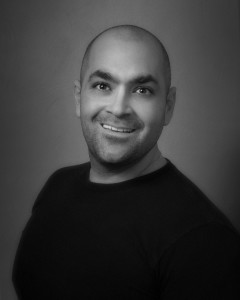 An award-winning director and cinematographer with over two decades of working experience in the Film & Television industries, brings his knowledge, talents and expertise to Oh Penny Pictures. A New York native, Francisco has worked extensively in all phases of the production process and has credits in American and foreign major motion pictures, broadcast television, independent feature films as well as music videos and documentaries. He also works as an adjunct cinematography and lighting Instructor at New York University’s Film Intensive Workshop and has his film (Loss of Innocence) used since 2006, as curriculum sample material at the New York University’s production course on experimental film. 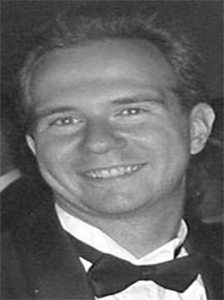 Eddie Papetti has served as President & CEO of The DVD World Company, which handles entertainment retail and distribution across the world, since 1997. He has been honored as the NRCC Businessman of the Year four times (2003, 2004, 2005 & 2006) as well as standing on multiple business boards in Washington DC, including the Presidential Business Commission and being an Honorary Chairman of the Business Advisory Board. Mr. Papetti holds a Bachelor’s Degree in Film Studies & Production, with a Minor in Music, from the prestigious Hofstra University. He brings over 14 years of experience in both the corporate and entertainment worlds to Oh Penny Pictures. 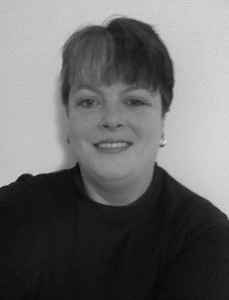 Jen has been an IT professional for over 25 years, giving her a wide range of experience in a variety of technical platforms. With OPP, she oversees all technical aspects of communication and production, including CGI, video production, and mass communications. She is also an experienced special effects artist and prop fabricator, which allows her to fully contribute on-set, as well as in post-production environments with in-house solutions to production needs. She is a graduate of the University of Akron and holds degrees in Criminal Justice (A.S.) and Emergency Management (B.S.).

Have a question about one of our projects or have one of your own in mind?
TOP